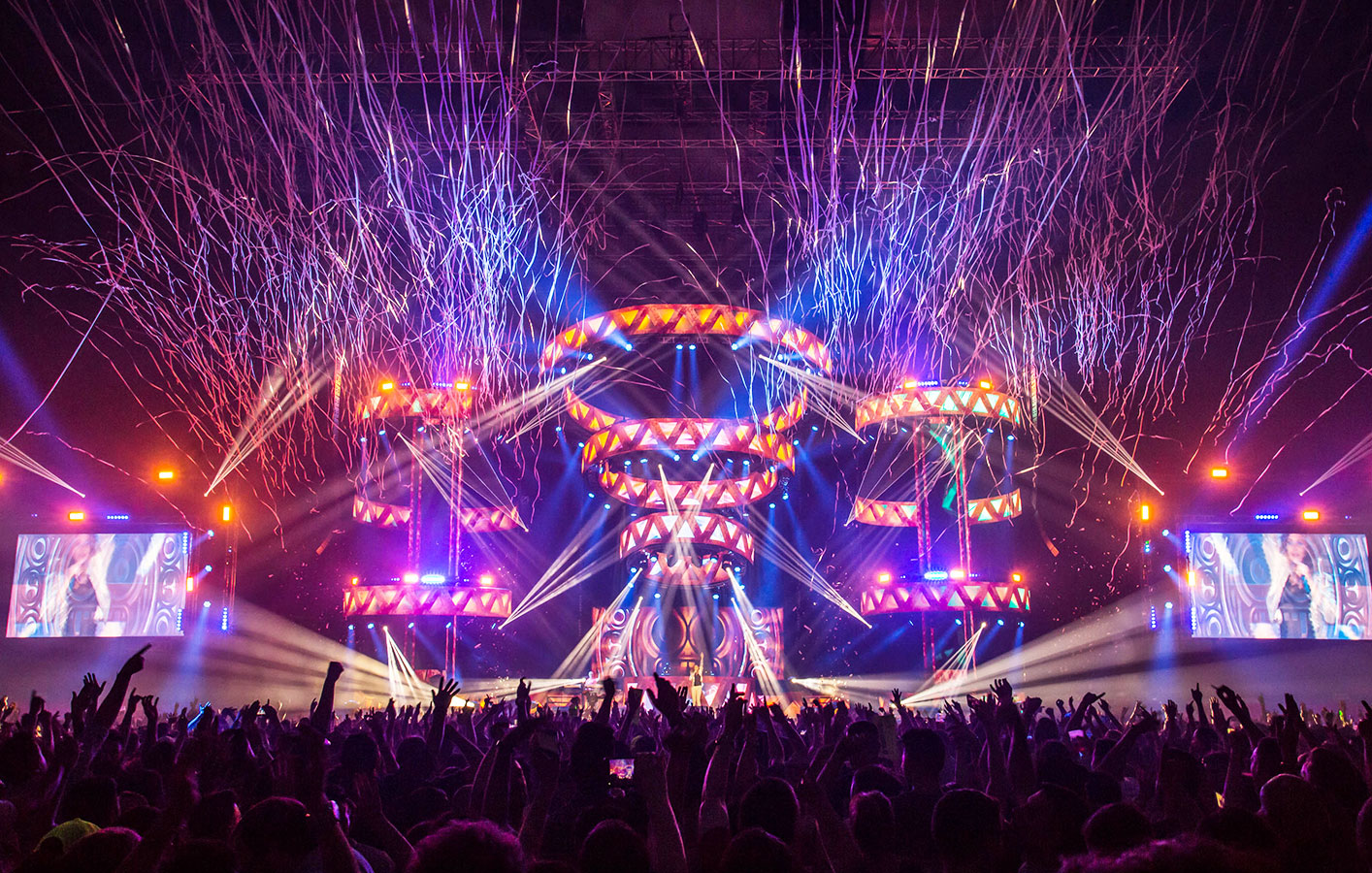 Madrid-based Pixelmap Studios has relied on disguise 4x4pro and 2x4pro media servers to drive large-scale LED video screens for a number of top music festivals in Spain. Pixelmap Studios, is the first Spanish company offering a full range of event and show production services from concept and design to execution and programming for major musical, theatrical and corporate events.

Among the music festivals tapping the creative and technical talents of Pixelmap Studios were ‘Love the ’90’s,’ ‘Love the Tuenti’s’ and ‘Red Bull: Batalla de los Gallos.’ “There are always two challenges in every production,” says Eduardo Valverde, Creative Director of Pixelmap Studios. “They are to create a high-quality result that is both artistic and technically impeccable, and to ensure that it works perfectly. This is essential as video plays an increasingly important part of the show.” 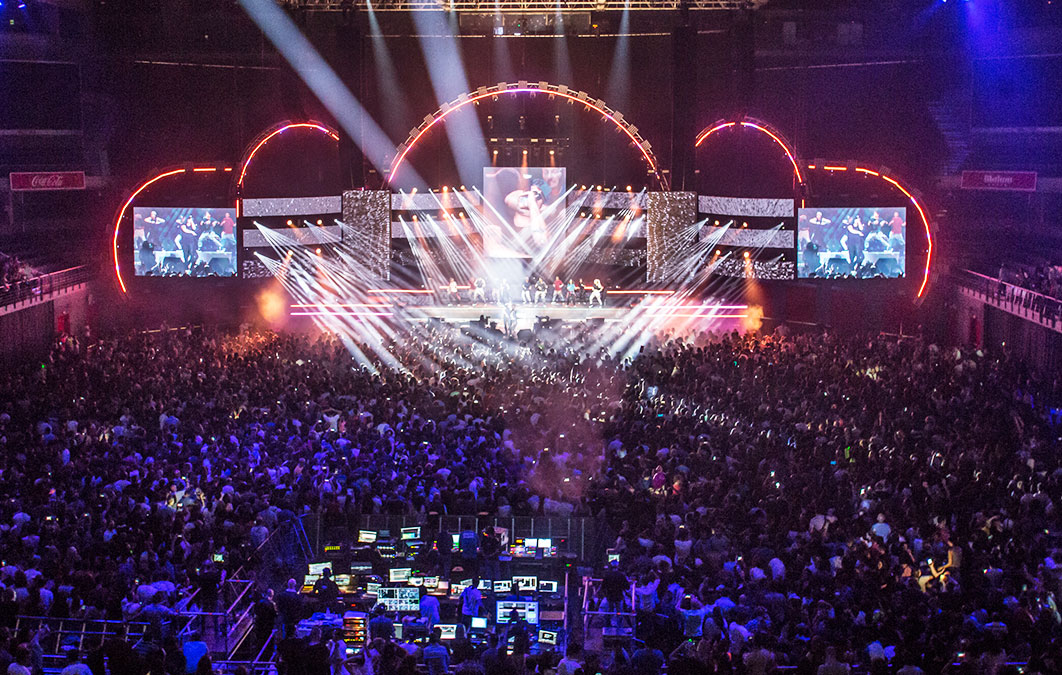 Pixelmap Studios provided creative and technical expertise to the 2017 and 2018 editions of the ‘Love the ’90’s’ festival, a celebration of music from that decade. The 2018 tour, ‘Love the ’90’s – Forever Young,’ performed 15 European dates including 14 shows being held across Spain;  attracting almost 300,000 spectators. Pixelmap Studios was also responsible for the stage design, lighting and AV for ‘Love the Tuenti’s,’ a festival of dance music from the 2000s, which was held in Madrid, Valencia and Bilbao. 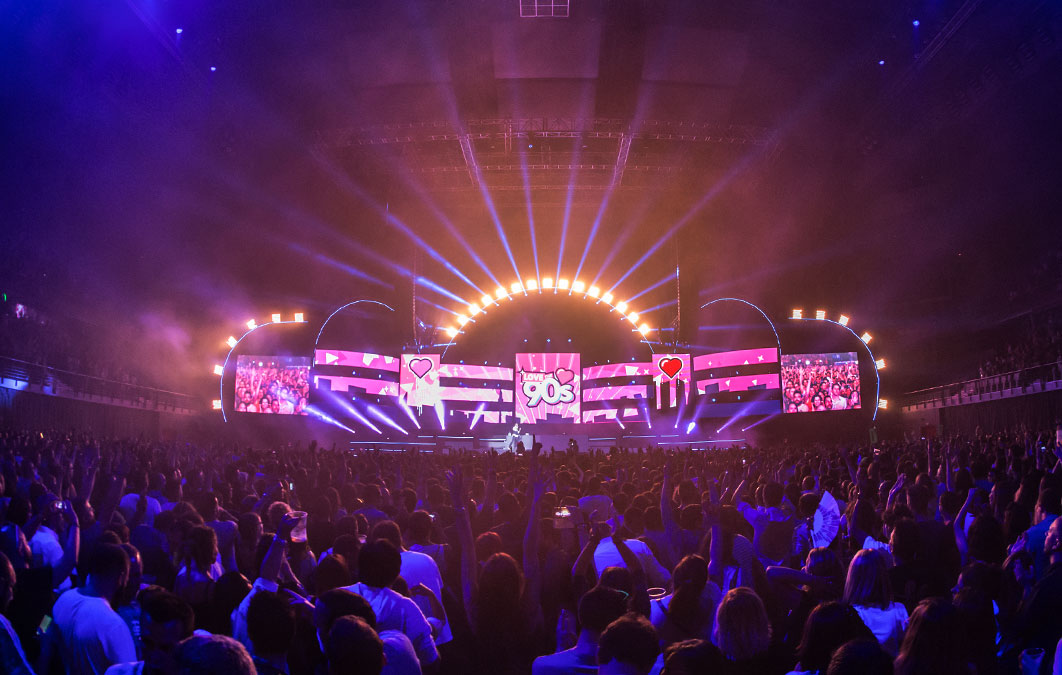 Additionally, Pixelmap Studios lent its talents to ‘Red Bull: Batalla de los Gallos’ the national finals of a freestyle rap competition. The company created a set inspired by an American boxing ring, which was dominated by large-scale LED screens. 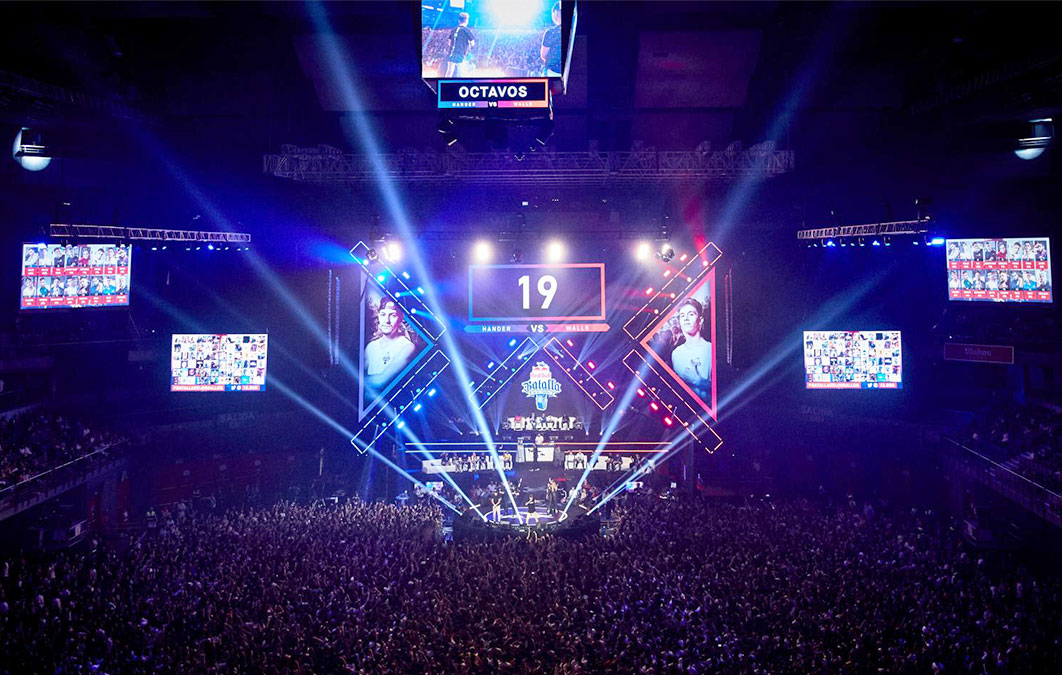 “Several things made us decide to use disguise for these shows,” says Eduardo. “We like the reliability of the system and the control tools it offers. The versatility of configuration and the visualiser was also hugely important since we don’t always have much time for rehearsals and everything has to be very precisely calculated.”

“We always work with LED screens, which are divided into multiple windows. Thanks to the unique maps and feeds in disguise we can easily and quickly change the pitch on the screens if needed." 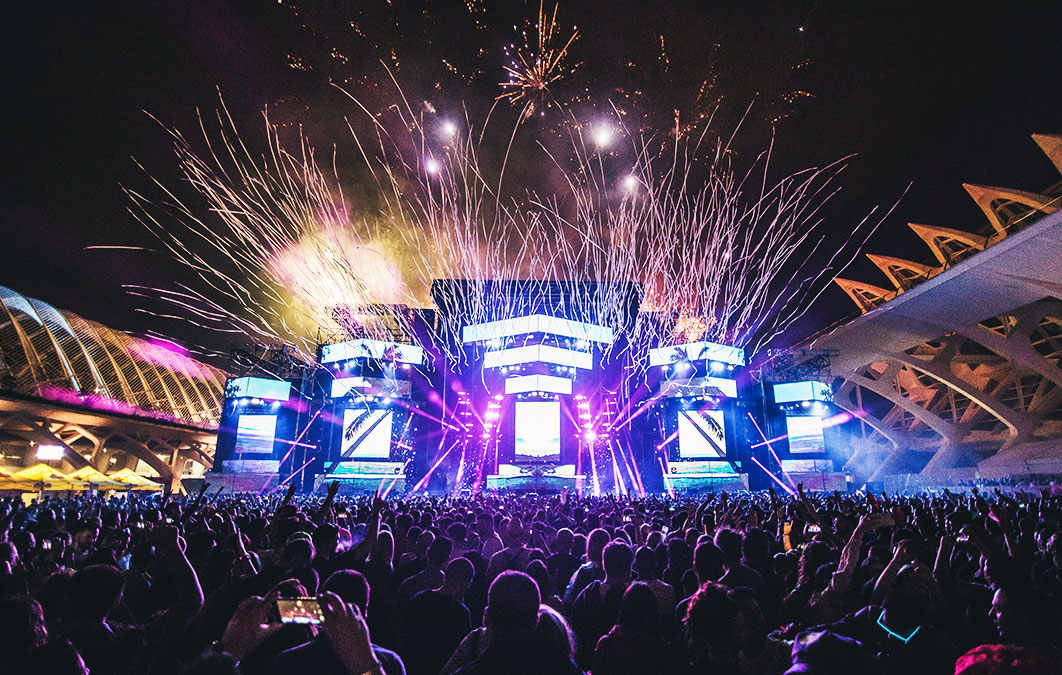 “We have been very happy with the performance of disguise,” he says. “Everything we have prepared in the studio and seen in the simulator has translated flawlessly to the shows, and configuration is fast and simple.”

Eduardo Valverde is the Creative Director of Pixelmap Studios and Juan Manuel Lazaro the disguise Programmer. 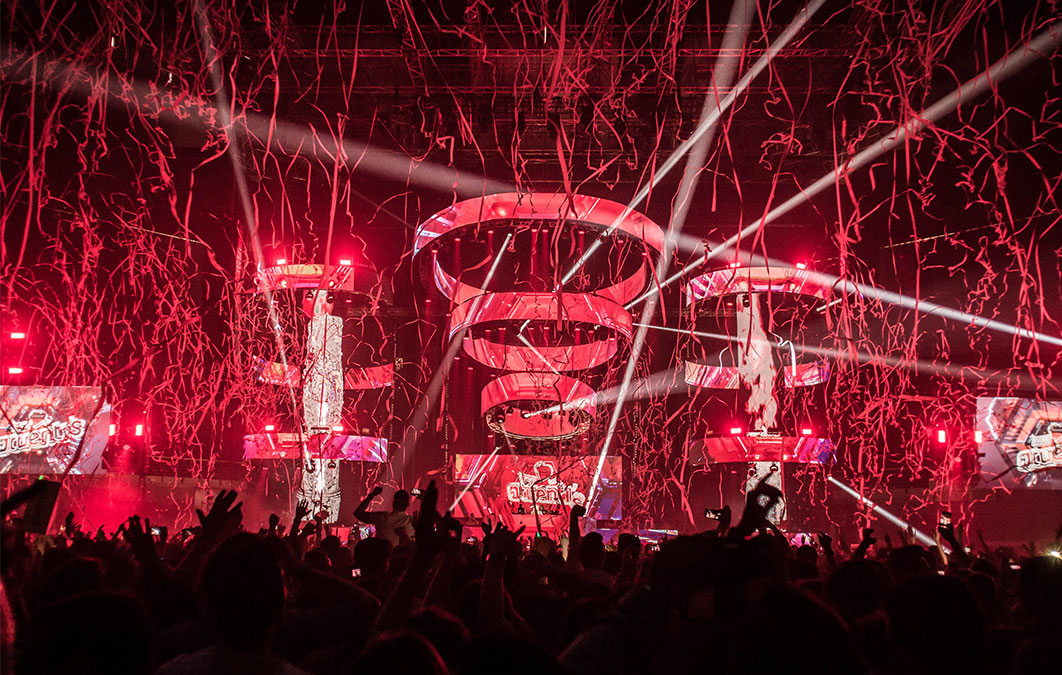 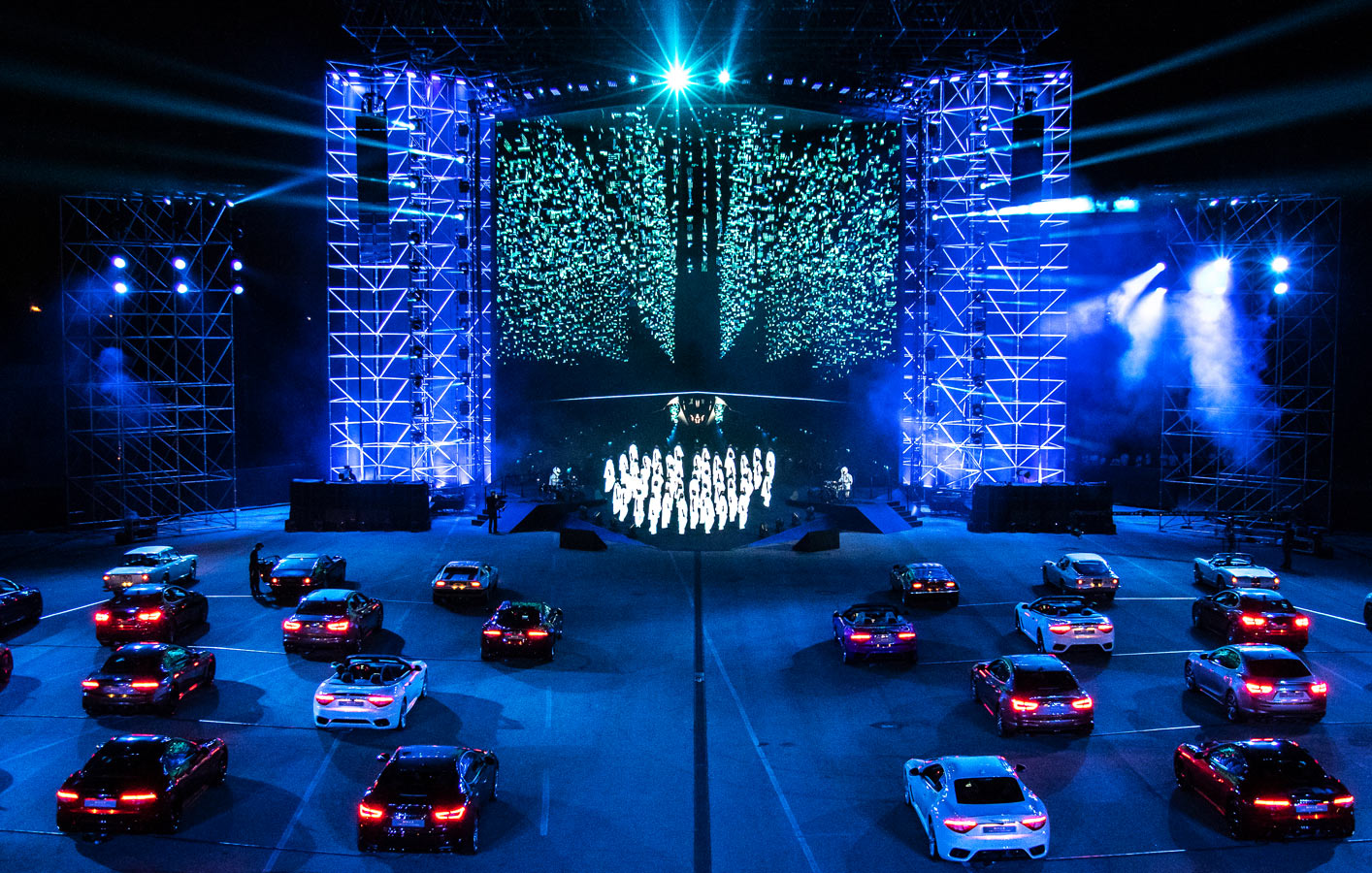 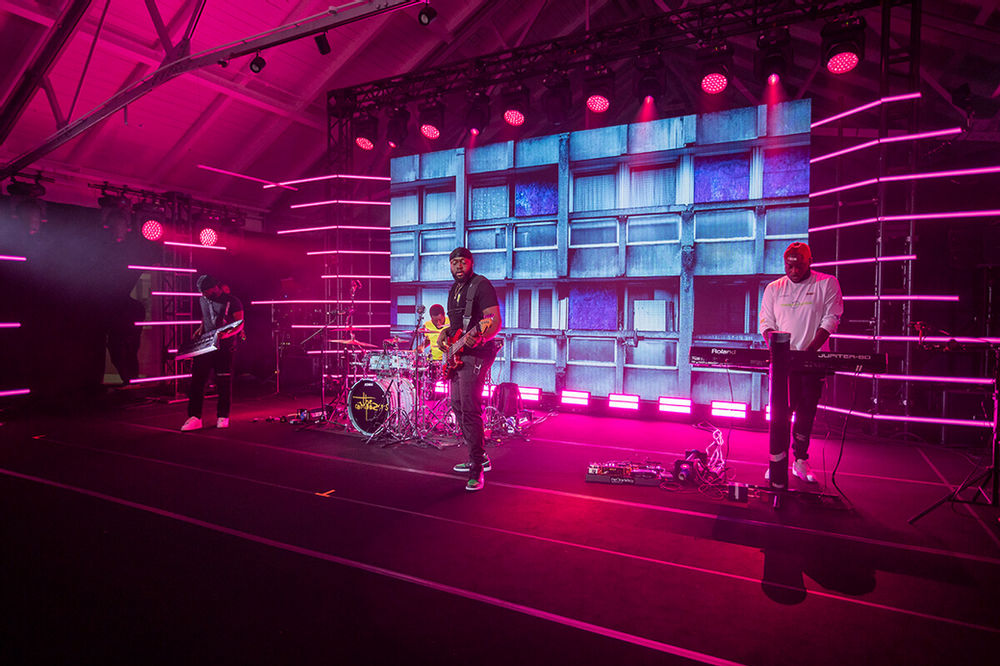