Overcoming the talent crisis in broadcast 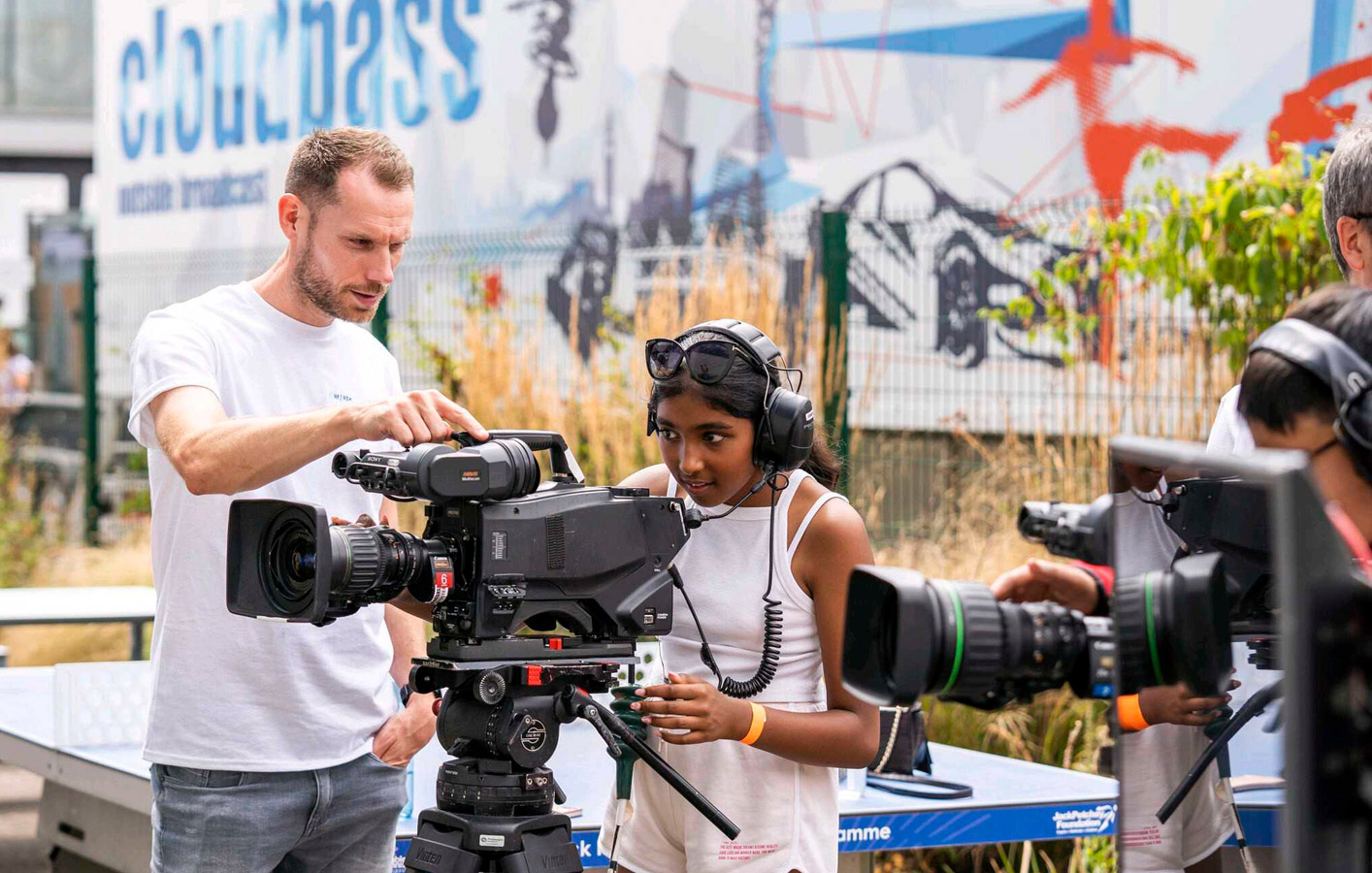 A perfect storm of rising demand for content, fallout from those who left the industry during the pandemic and rapid wage inflation, has led to an unprecedented talent crisis across the UK broadcast sector - putting the £6 billion film and TV production boom at risk.

With productions forced to cut their crew or compromise on the experience in who they hire, the industry is in urgent need of talent to power the rising, worldwide demand for shows and content. Here we discuss how we can overcome this challenge and usher in a new era of broadcast.

According to a recent survey from Screenskills, more than 90% of respondents working in film and broadcast said they find it “Very Difficult” or “Difficult” to find Production Managers and Production Co-ordinators, roles that are crucial to filming.

Soaring demand for new content across the broadcast and television industry coupled with a shortage of skilled workers in almost every area on-set is leading to productions encountering widespread delays. The growth in demand for skilled workers is pushing wages upwards, making the few talent available much more expensive for studios to hire.

An additional worry is the gap in senior crew members on set. More experienced workers are taking on longer-term roles offered by large studios and streaming services that have budgets beyond the reach of many productions, and others are leaving the industry altogether. Not only is it becoming prohibitively expensive to hire crew members - the individuals who are getting the jobs have much less experience than would previously have been expected.

The reasons behind the UK's talent shortage

Although there are many factors driving the drain in talent across the UK's creative industries, most of these were exacerbated by the COVID-19 pandemic and its short and long-term fallout. Initially shutting down the overwhelming majority of film and television productions across the globe, the impact of lockdowns has resulted in, firstly, a loss of talent as many moved into more reliable industries to ensure they kept working. Secondly, it led to a surplus of demand for this talent, as the backlog of productions had finally resumed and sought crew for their sets.

But the pandemic isn’t the only issue at hand. For years, the industry has maintained what has been described as an ‘unsustainable’ culture that often exploits its workers. According to Richard Wallis and Christa van Raalte of Bournemouth University, young people joining the industry have long been prepared to be underpaid and overworked due to the allure of the ‘creative’ work involved in the industry.

According to Wallis and van Raalte’s research, over time, this allure wears off. Nowhere is this more true than for women in the industry - who are, according to Wallis and van Raalte, hired in equal numbers to men at entry-level, but are seriously outnumbered by their mid-40s. Similar issues are present for those from minority ethnic backgrounds. 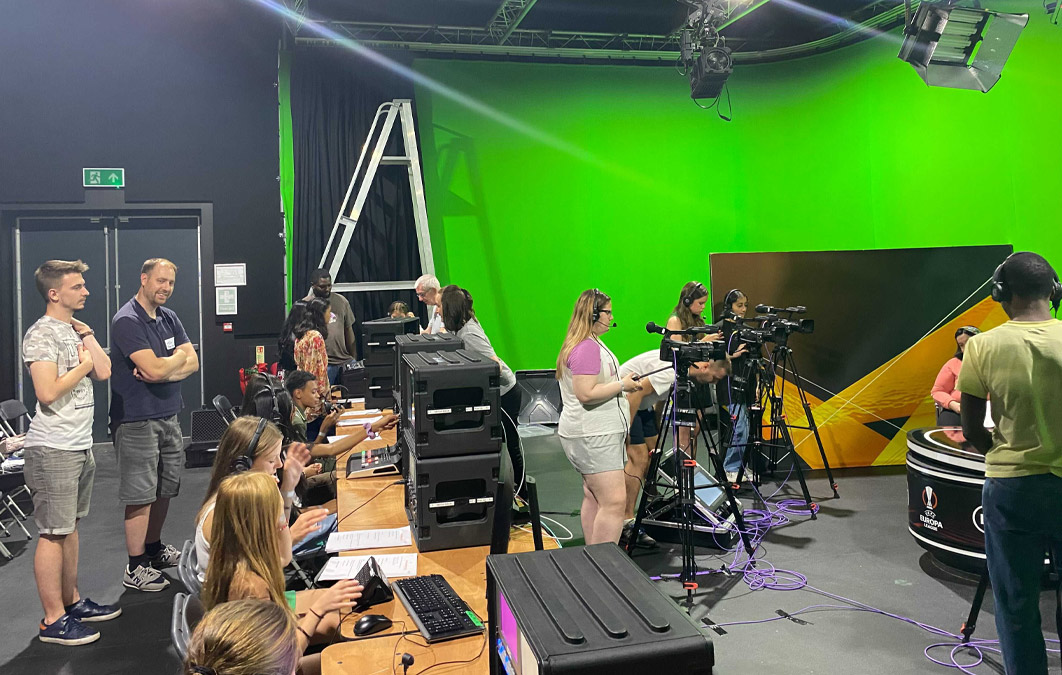 What are some short-term solutions?

Without immediate action to the talent drain, large areas of the industry will falter, particularly smaller budget television shows and broadcasts that have to compete with longer-lasting contracts from Hollywood and the streaming giants.

The industry needs to prioritise the upskilling and empowerment of diverse talent. Luckily, there are initiatives in place.

In May 2022, City A.M. reported that the BBC, Channel 4, Paramount and UKTV had collectively committed to creating a fund that would seek to "boost the volume of production management skills and capacity in the sector". The funding will aim, where possible, to prioritise diverse talent, and independent and regional productions.

Improved funding will offer a way out for many, but for others it will either be beyond the realm of financial feasibility, or still offer too slow a solution for a very immediate issue.

In cases like these, virtual production offers an answer.

As a $1.60 billion industry that has achieved widespread global growth over the last few years, virtual production is quickly demonstrating its potential as both a short- and long-term solution to the talent crisis.

xR production is a collective term that combines Augmented Reality (AR), Mixed Reality (MR) and Virtual Reality (VR), allowing productions an extraordinary amount of flexibility around their individual needs. Though many are most familiar with the impressive backdrops and instant effects that virtual production and extended reality (xR) offer, the benefits reach far beyond the spectacular, immersive real-time visuals.

Learn more about xR in broadcast by downloading our ebook

The streamlined workflows that sit at the heart of a virtual production set allow for smaller crews to easily carry out many roles that would usually be needed to reach the same standards. 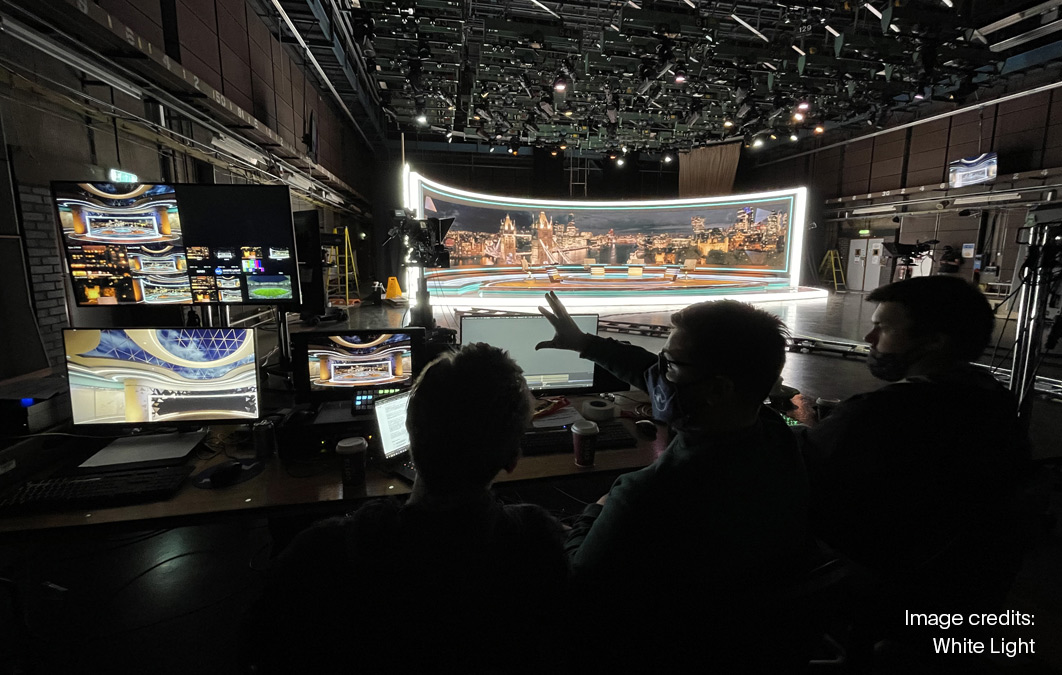 With stunning visual spaces created digitally around often much smaller studios, it enables users to achieve the feel of a large production on a much smaller scale, and with a fraction of the talent needed on-set. xR workflows also mean that in-demand workers who are perhaps unable to physically get to every job they’re offered can have a real and tangible impact working remotely.

Used for everything from the Tokyo Olympics to the Eurovision Song Contest, disguise’s industry-leading xR workflow for broadcast is easily accessible to anyone looking to explore its potential.

Offering extensive online and classroom training opportunities, disguise is making virtual production accessible to those looking to explore better broadcast solutions, with the ability for individuals to train themselves and make a real difference to productions.

Upskilling in virtual production offers an opportunity for broadcasters to not only address the immediate pressures of the talent crisis today, but also get ahead in a method of production that is fast becoming an indispensable approach throughout the industry.

A key solution to the talent crisis is to simply bring more people into the field and train them up with the right skills. One such organisation that helps with this is Rise Up Academy - an outreach programme delivering broadcast engineering and technical workshops to primary and secondary school children aged 9 through to 18 years old.

According to Carrie Wooten, Managing Director of Rise, “the industry is facing a melting pot of issues, from sustainability, rapidly changing technology, and a lack of diversity. There is a willingness to support the training of anyone to help address the skills crisis, but it is a complex picture that needs a strategic approach,” she added. “Cross-sector collaboration is going to be critical.” 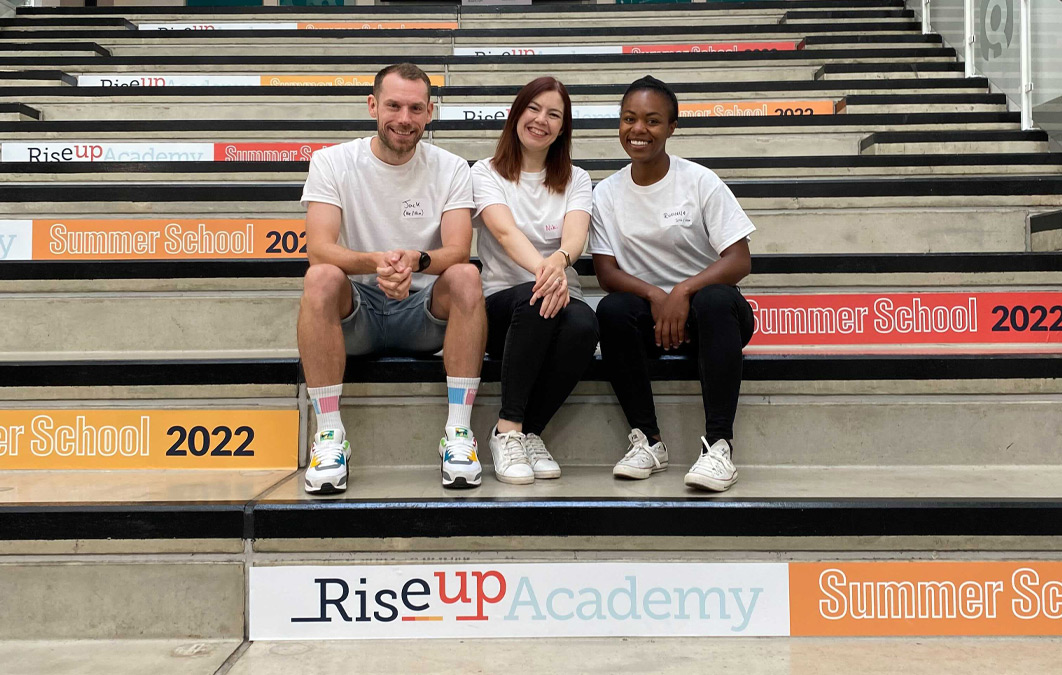 disguise are proud sponsors Rise Up Academy and we assist in delivering workshops teaching broadcast skills to diverse groups and lower social economics who may not have the opportunities to go via the degree route. Through this we highlight opportunities in within the industry that they wouldn't have been exposed to otherwise.

Learn more about Rise Up Academy

disguise also has an Early Careers programme dedicated to providing opportunities to talent in the early years of their career. Through this, we manage to train people in skills for modern production environments.

Learn more about careers at disguise 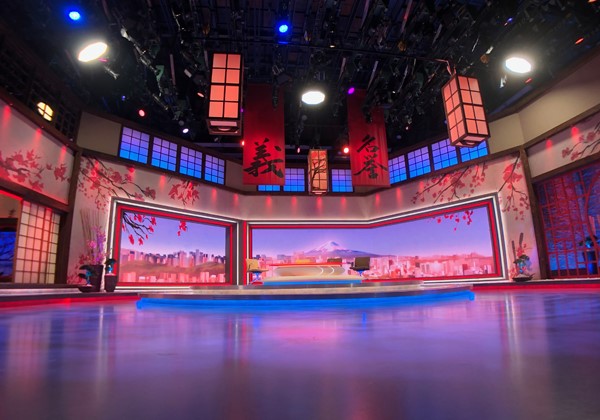 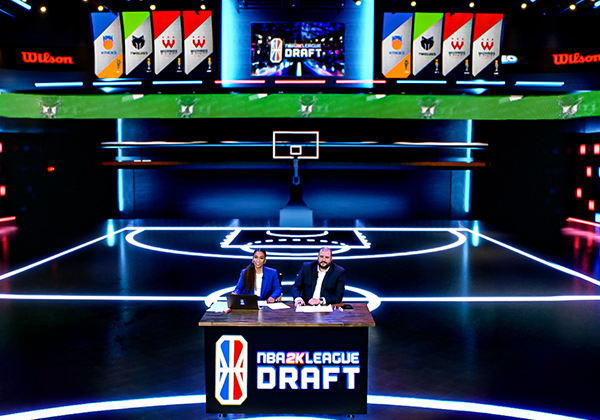 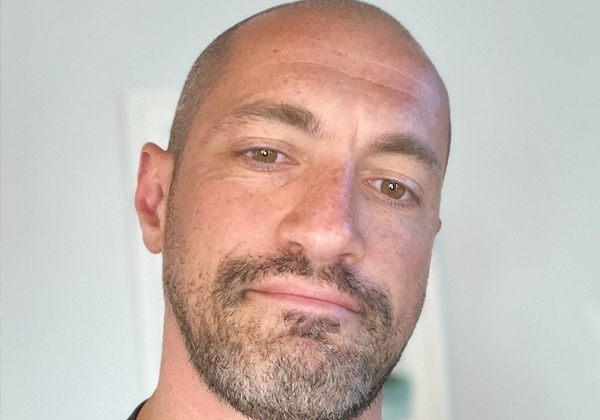